According to Pitchbook, European venture capital 2021 started off strongly with VC deal value rising to a new quarterly record in Q1 2021. Approximately €17.6 billion was invested across 1,907 deals, and VC activity is expected to break annual records as the year progresses. Highlights from the first quarter of 2021 also include:

You’ll find the report, which outline the key trends that have defined Europe’s VC market in Q1 2021, here. 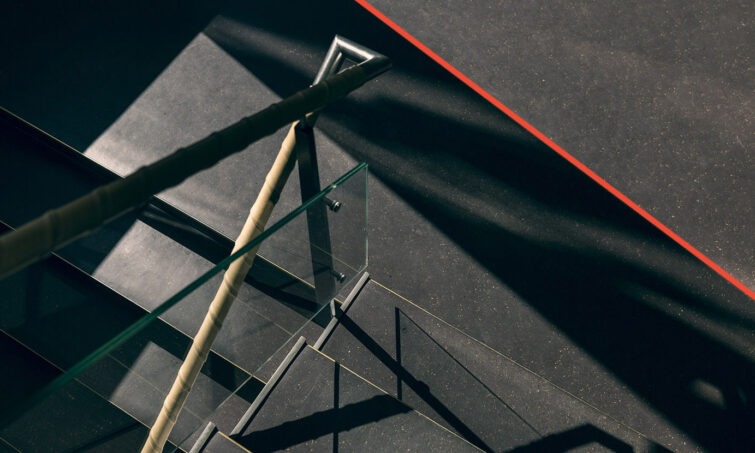 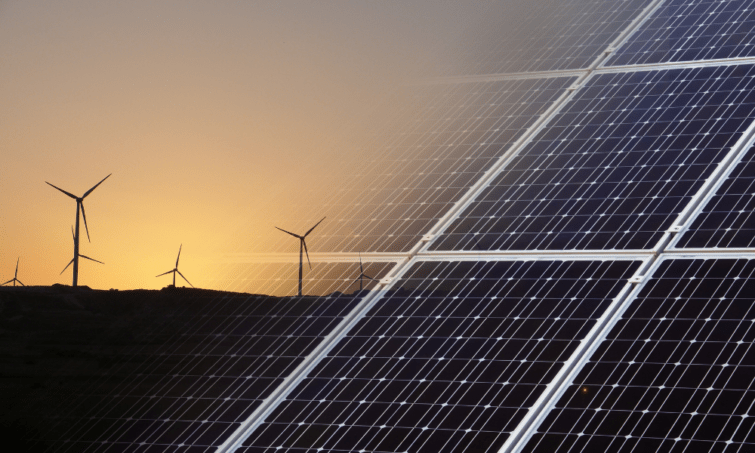 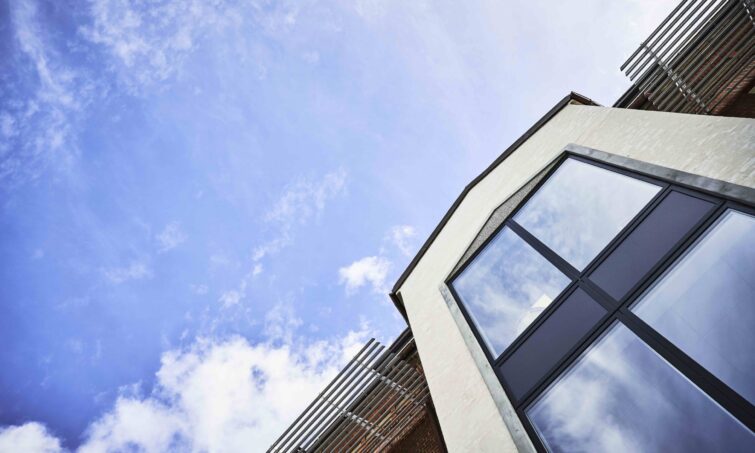