This article is delivered in collaboration with CORIT Advisory.

With effect of January 1st, 2020 the Danish tax rule on “hybrid entities” was amended. Going forward a Danish transparent entity (e.g. K/S) may be reclassified and thereby considered opaque for Danish tax purposes, if a participant – alone or acting together with other persons – directly or indirectly holds at least 50 percent of the voting rights or capital ownership or is entitled to receive at least 50 percent of the profits, and:

The 50% threshold includes voting rights/capital ownership held by other taxpayers if they are “acting together”. It has been unclear to what extent the participation in a partnership (K/S) in itself is sufficient to be considered “acting together” and thus triggering the mismatch rule.

You can find the ruling (in Danish) here. 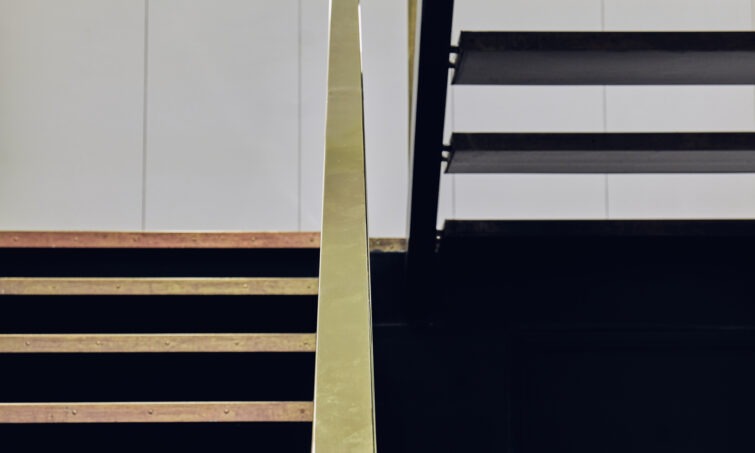 The European Commission’s AIFMD Review is Out 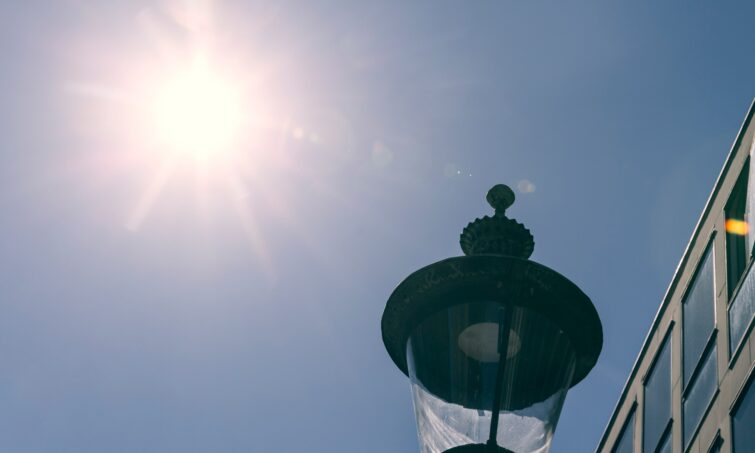 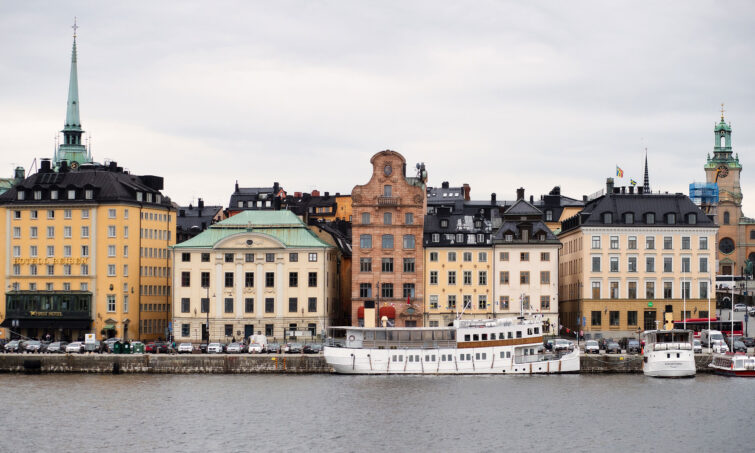 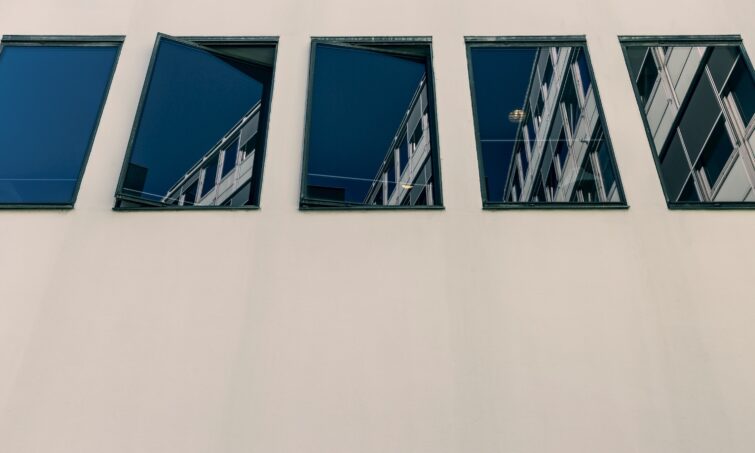